For more than 20 years, North Carolina’s Elon University has offered some form of experiential transcript that documents how students engage outside of the classroom. But it wasn’t until 2014 that Elon combined this record with the academic transcript. Students and prospective employers alike are delighted by the change.

“[Employers] really liked the idea of having more information to make a decision as to whether or not a candidate was a good fit for their company. Our experiential transcript does that,” says Elon registrar Dr. Rodney Parks, speaking in a recent interview. 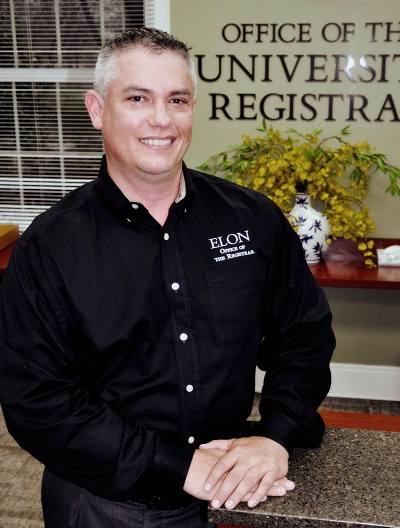 He’s referring to how Elon’s transcripts are visually distinct, revealing not only how well students perform academically during their time at the university, but also the hours and effort put into research, internships, global learning, and community service. Employers can use the document to get a better sense of a recent grad’s leadership potential or rough competency in a given field, among other things.

A Crash Course in the Co-Curricular Movement

Elon isn’t the only university to offer experiential transcripts. Furman University and Western Governors University take a similar approach1. The University of Alabama, Purdue University, and Augustana College also offer a “co-curricular” transcript that describes activities that go ungraded, which includes additional information about significant projects completed during a student’s four-year tenure2. Having these experiences documented and certified is supposed to help students prove their worth in a tough job market in which even experienced candidates are judged by how well they perform in college.

What distinguishes Elon’s transcript is that experiences and academic performance combine to provide what Parks called “a complete picture” of the student journey, including skills and competencies earned. Elon has partnered with Parchment to bring the new format to life in digital form.

“Back in 2013, we had this vision of being able to extend the transcript. Parchment was the only vendor that was willing to say, sure, we can figure out creative ways to allow Elon to actually release more than just the academic transcript,” Parks says.

By the next year, when students were first able to order both experiential and academic transcripts as a single document, orders rose from just three experiential transcripts to more than 800.

Giving Employers What They Want and Helping Students Market Themselves

Employers, too, are showing increasing interest in the combined transcript. Parks says that nearly 200 companies are participating in an ongoing survey about what they’d like to see from Elon students.

“Resumes aren’t telling the whole story,” Parks says, noting recent data that shows more than half of resumes contain some falsifications3. Worse, more than 70 percent of college students surveyed said they would lie on a resume to get a job they wanted. USA Network’s ongoing drama, “Suits,” has turned this truism into a plot point.

“Employers appreciate that we’re giving them a document loaded with data that’s fully certified,” Parks says. “They can be more confident that they’re getting the skills they’re hiring for — even if the candidate is just out of college.”

That’s a crucial advantage for Elon students, and Parks says it changes the way they market themselves. One senior who works in Parks’ office, Alexander, says his certified experiences helped him land a post-graduate internship with the American Association of Collegiate Registrars and Admissions Officers (AACRAO).

“One of the first things [AACRAO Executive Director] Mike Reilly asked for was his experiential transcript,” Parks says.

What the Future Brings

As this post goes live, Elon University students are preparing to receive their first diplomas, digitally. They’ll also have the ability to order fully visual transcripts that include summaries of both co-curricular experiences and academic performance. Parchment is handling purchasing and distribution to Elon students, while Parks works with Parchment co-founder and CEO Dr. Matthew Pittinsky on new ways to extend both the transcript and other credentials.

“How do we embed competencies into the [transcript]? How do we embed a published paper? How do we embed a job description of the internship that the student has completed? If we can get to that point, then employers in the snap of a finger can look at this visualization and get an understanding of who that student is,” Parks says.

Longer term, Parks says he and his team will work with Parchment to create fully interactive documents that become part a lifelong portfolio of courses completed, skills earned, and experiences lived. “I think there’s tremendous potential in moving forward with this technology.”