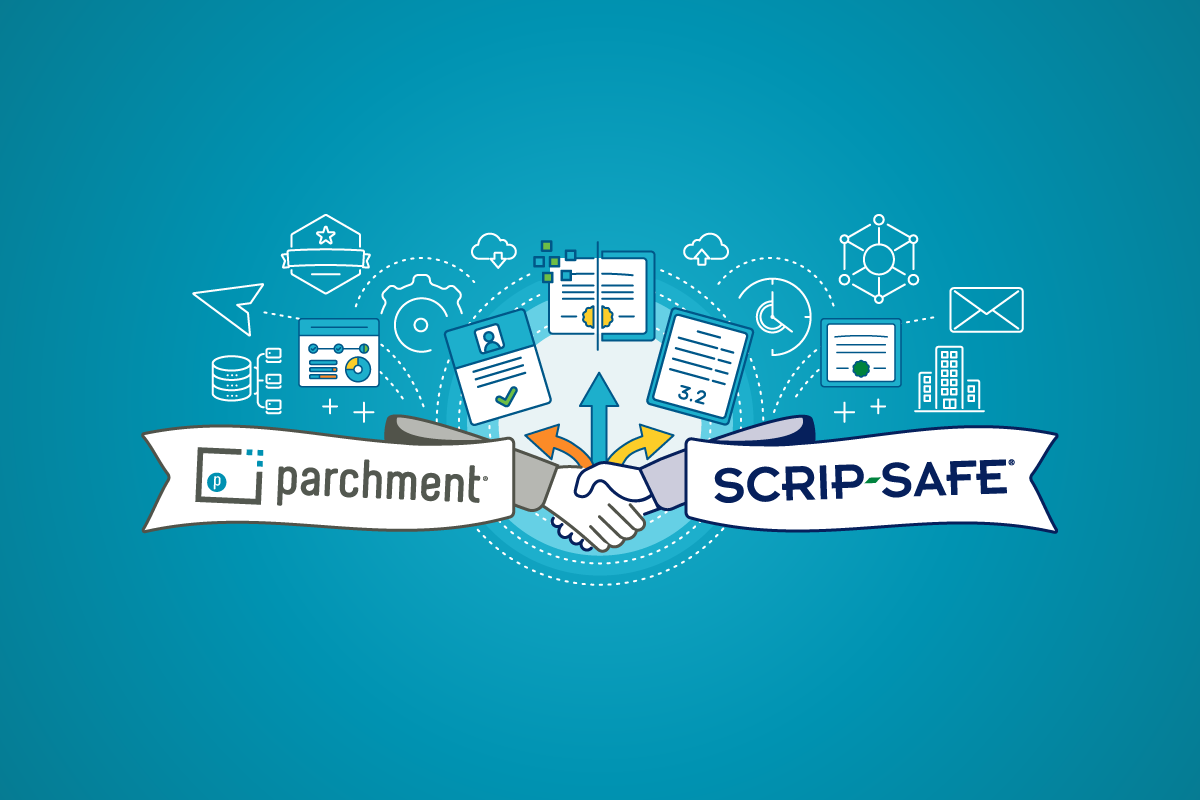 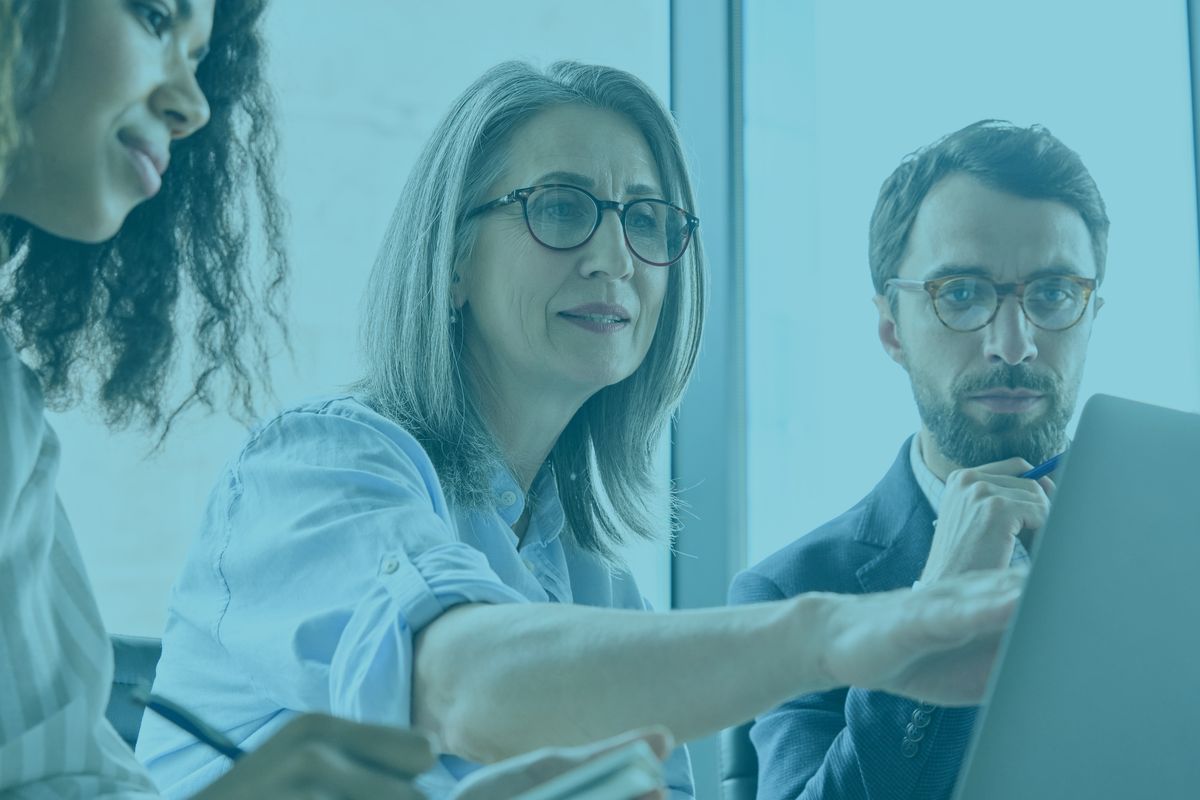 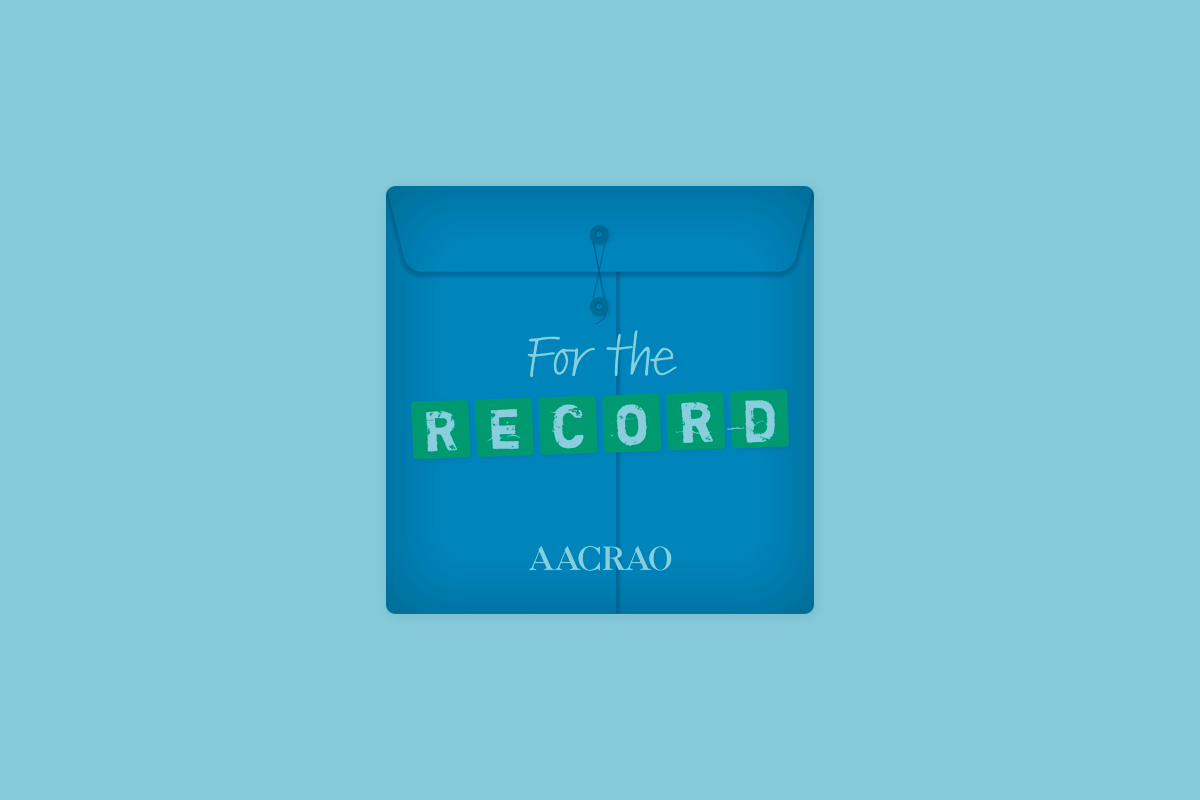 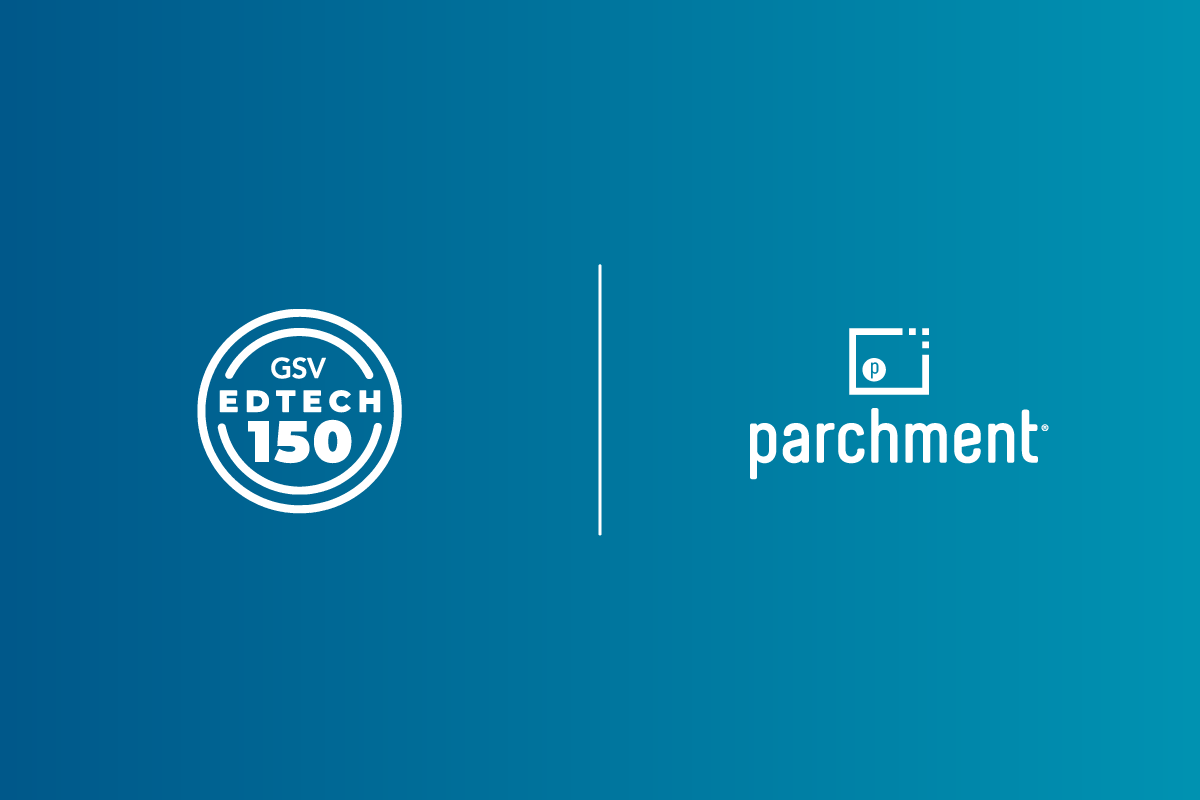 Last week, Parchment and Connecting Credentials presented the inaugural Parchment Summit on Innovating Academic Credentials in Washington DC. Before a standing-room only audience of more than 215 higher education leaders, national policy advisors and workforce innovators, panel discussions ranged from the new language of credentials to ensuring interoperability and usability.

Because today’s academic credentials share limited information about what graduates know and are able to do, the Parchment Summit featured discussion on the future of credentials through the lenses of ‘why’ and ‘how’.  The Parchment Summit began with a keynote by Dr. Anthony Carnevale, Director of the Georgetown University Center on Workforce and Innovation. Dr. Carnevale shared that the only thing more expensive than going to college is not going to college and highlighted the growing market value of a college credential.

Jake Schwartz of General Assembly and Ryan Craig of University Ventures were part of a feature discussion on unbundling and stacking credentials. Pulin Sanghvi of Princeton and Scott Fast of Innovate + Educate fostered a dialogue about the changing paradigm of higher education’s role in career formation. Matt Sigelman of Burning Glass and Scott Bierman of Bellevue University discussed credential inflation while Mark Leuba of IMS and Bob Sheets of George Washington Institute of Public Policy engaged in a dialogue about the interoperability of twenty-first century credentials. Representatives from the Association of American Colleges & Universities, American Council on Education, AACRAO and NASPA presented research and project reports on how credential innovation is being received both by higher education institutions, workforce and the learner.

Dr. Arthur Levine, President of the Woodrow Wilson National Fellowship Foundation was the closing keynote for the Parchment Summit and provided a historical context of education.  Referencing page after page of thoughtfully crafted handwritten notes, Dr. Levine addressed the need for a reinvention of academic credentials and giving ownership of the earned credential to the learner.

While many conversations first began at the Parchment Summit, the goal is to foster longer-term multi-disciplinary collaboration between technologists and practitioners, higher education leaders and employers that believe in the transformative potential of technology in extending the reach and the meaning of academic credentials.

Early survey results from Summit participants indicate that more than 90 percent would be interested in attending a future Parchment Summit on Innovating Academic Credentials with several respondents asking for more than a one-day convening.

In March, Parchment will launch a website featuring videos from the Parchment Summit, presentations, fresh new content and more.  Until the launch of the website, we want to encourage you to stay engaged. Join the Parchment online community, Collaborate, to stay connected. In Collaborate, you can build powerful connections, start a discussion, or pose a question. You can also continue the conversation on Twitter using #ParchmentSummit.